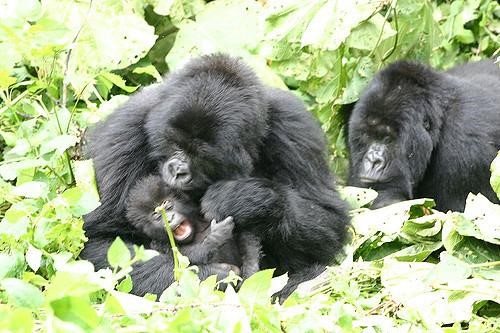 The area around the Volcanoes National Park in Rwanda is an exceptionally heavily populated region. Over the years, land that was once densely forested has been cleared for people and farm animals, which has brought with it the expected environmental issues.

This is a story that might still end well. Projects in the area are working with people and communities to reintroduce plant life and it is hoped that this will create new initiatives that in turn aid humans, indigenous animals and the ecosystem alike.

Across the globe people are becoming more and more aware of the impact that we have on the land and even in the Uk in areas where Tank decommissioning, conducted by companies such as http://www.ashremediation.co.uk/tank-decommissioning is taking place these areas are sometimes being returned back to green land areas. This of course much more noticeable on the scale of areas of national park in countries like America and of course Rwanda.

A national park under threat

Deforestation means large scathes of land in the region are relatively bare, with water running quickly down the volcano slopes during the rainy season. The outcome is erosion and extensive flooding. Landslides are not uncommon, with lives, livelihoods and the infrastructure of the surrounding areas put at risk every year. What is more, native species such as the gorilla depend on these habitats, as do the industries surrounding tourism.

In the last few years, the area has become a destination for gorilla trekking holiday activities. Travel companies are at the forefront of these specialist holiday providers; however, as everyone is only too aware, sustainable tourism is only possible when there is a sustainable environment.

The Central Africa Forest Ecosystem Conservation (CAFEC) project, working with the International Gorilla Conservation Programme, has undertaken an ambitious project within the Volcanoes National Park to work with the people of the neighbouring Kinigi Community Natural Resource Management Zone. They plan to plant over 190,000 units of bamboo and Pennisetum to offset the effects of rainfall and to slow the speed of water moving down the hillside; in addition, Alnus and avocado gardens will be created to add an important source of food and income to the area.

This project is seen as an initiative that depends on the involvement of women and one that draws its strength from their identity as stakeholders. Women tend to show greater commitment to local projects, engage in discussions in the design of the project, and funnel the benefits back into their families and communities. CAFEC firmly believes that when women take ownership of projects such as these, the sustainability and success of the project is more likely. 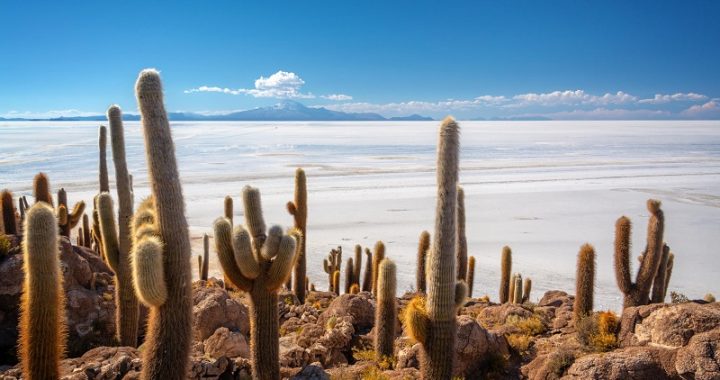 5 destinations to travel this summer 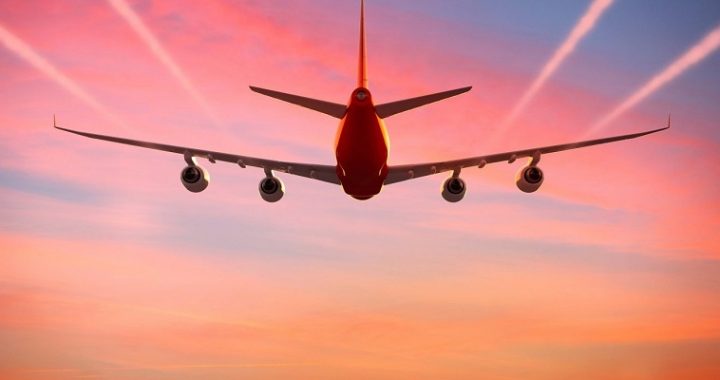 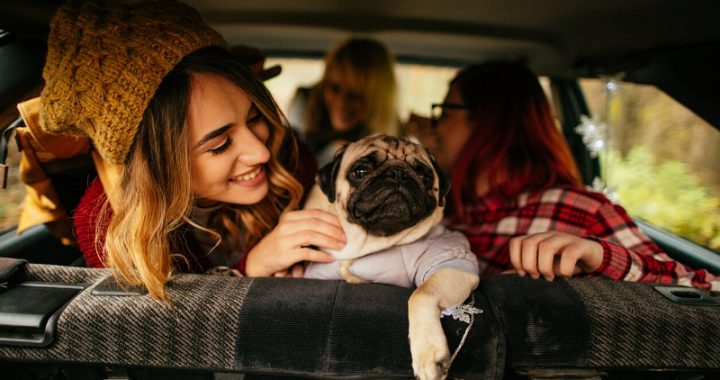 The best tips for traveling with pets 4 min read

The best tips for traveling with pets 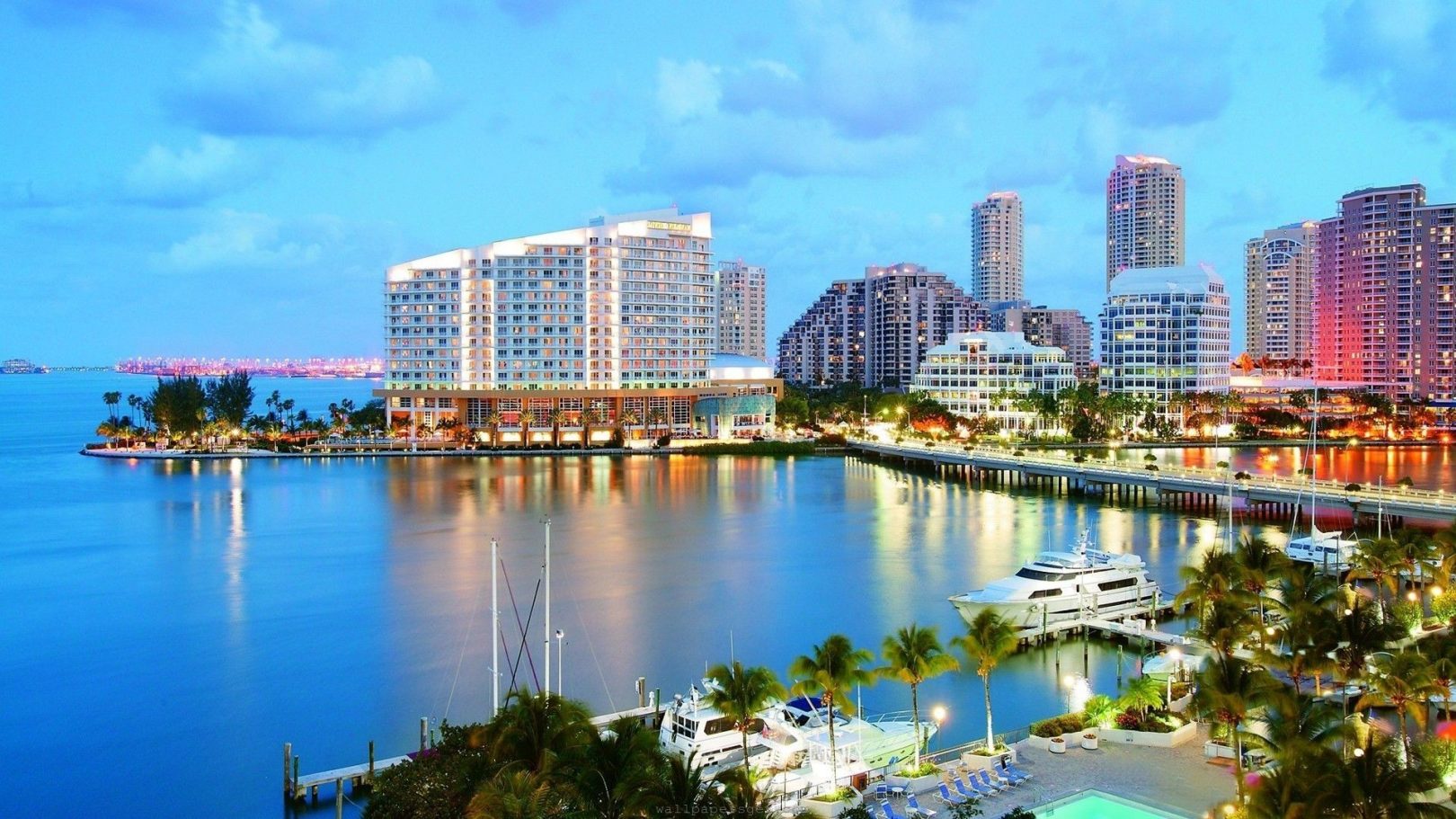 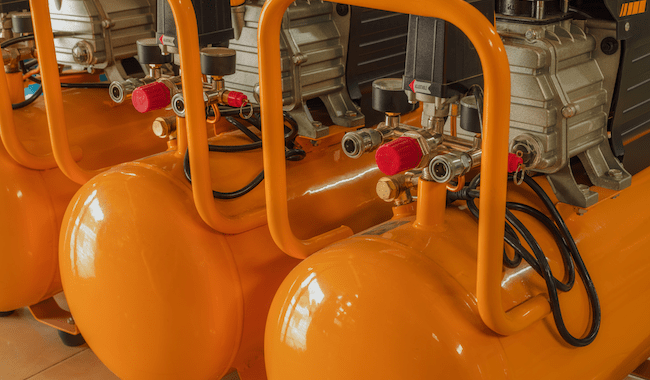 What to Know About Renting an Air Compressor 2 min read

What to Know About Renting an Air Compressor 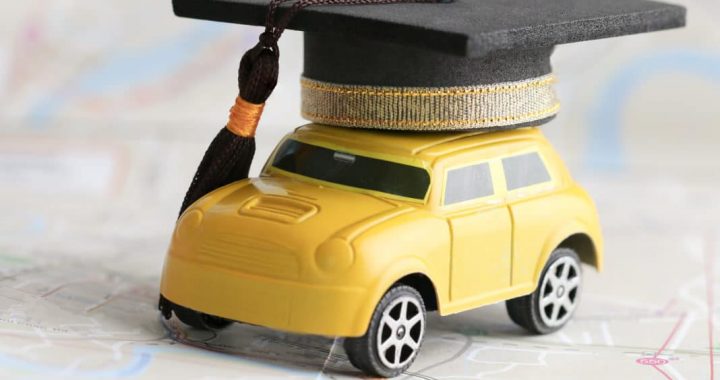 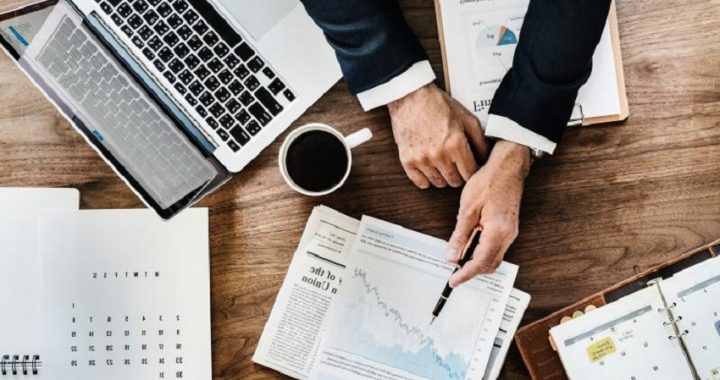 Why the IRS Scrutinizes Captive Insurance 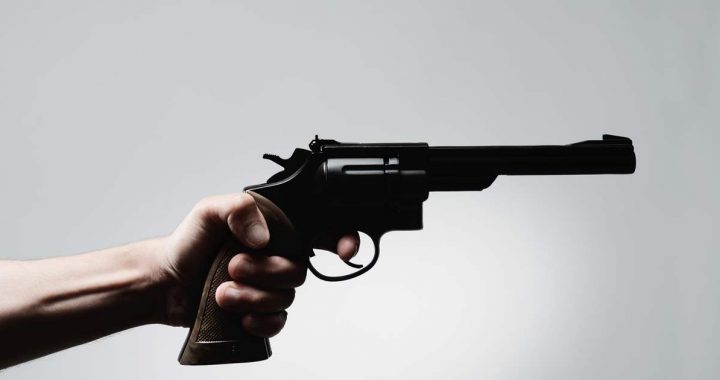