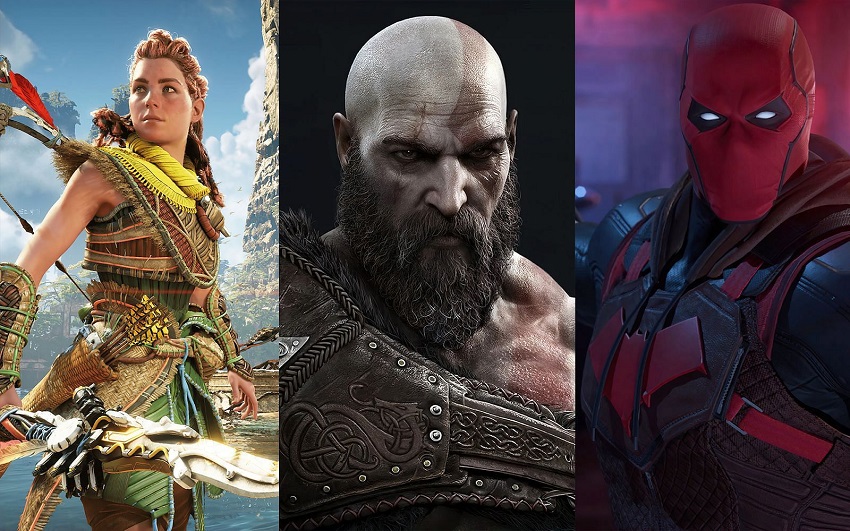 The year 2022 ushered excitement, enthusiasm and expectations. For ardent gamers, it is a new beginning for their hobby – one to anticipate groundbreaking fun.

From Nintendo, Sony to Microsoft and many more, everyone is set to unveil projects that fans have been dying to see, especially after so many of these titles were delayed as a result of the pandemic.

But that has only given these devs even more time to polish, refine and push the boundaries for the next generation of gaming.

Some of the most iconic and lauded games of the last decade are set to get new entries this year, including Horizon Zero Dawn, God of War, Breath of the Wild – we could go on, but the best way to digest everything on the horizon is to list it off. Many of these games have yet to receive official release dates and that’s only driven pushed the bar even higher for what studios may have in store. For this reason, we’re excited to countdown our five most anticipated games of the year! Americancasinosites also has some games you might wish to play if you love casino games.

The long-awaited fantasy epic from Dark Souls’ creators FromSoftware, with narrative input from George RR Martin. It combines a huge, detailed open world, inhabited by everything from dragons and wolves to trolls and patrolling soldiers, with the developer’s signature heart-in-mouth, swords-and-sorcery combat. An intriguing world to discover alone, or with other players.

Put-upon former Greek God-botherer Kratos, now a grumpy widower, continues his journey through Norse mythology with his adolescent son in this visually stunning and viscerally violent action game. Having made some troubling discoveries and angered a whole bunch of Norse gods in their previous adventure, they must tread carefully through these fabled realms.

(Nintendo Switch) It still doesn’t have an official title, but Nintendo’s sequel to its most ambitious Zelda game is looming on the horizon. If it offers anything like the scope and variety of its predecessor, where every shrine, forest or distant encampment of monsters promised something interesting to discover, it will be a game that you could spend the whole year playing.

The ultimate in realisticc racing games, made by the world’s most obsessive motorsports enthusiasts at Polyphony Digital in Japan. Drive around fastidiously detailed tracks in all kinds of changing weather, in pristine, beautiful cars that would be entirely out of reach in real life. Petrolheads are likely to spend as much time gawping at the vehicles as driving them. If you’re interested in pokies, there are several you can try out on online pokies in Australia.

Ultra-popular PC shooter Crossfire comes to consoles for the first time early next year. Both the single-player and free-to-play multiplayer modes will be released on February 10. Crossfire developer Smilegate is handling the multiplayer component, while Remedy (Alan Wake, Control) created the two single-player campaigns: Operation Catalyst and Operation Spectre — both of which will be available at launch. 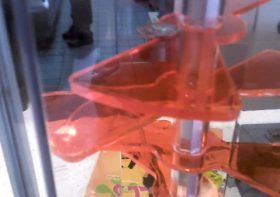 Taco Bell Coin Game: What You Need To Know 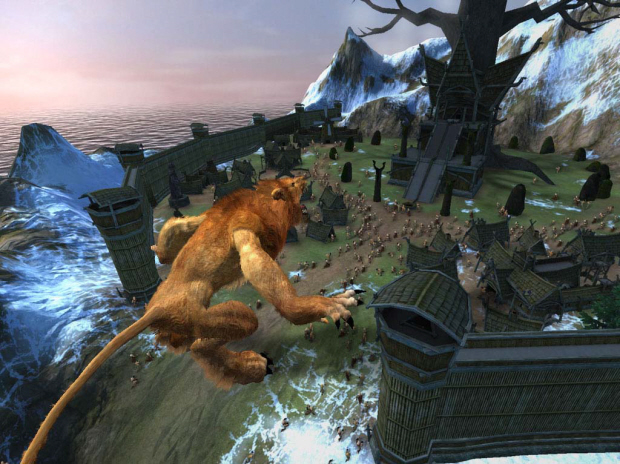