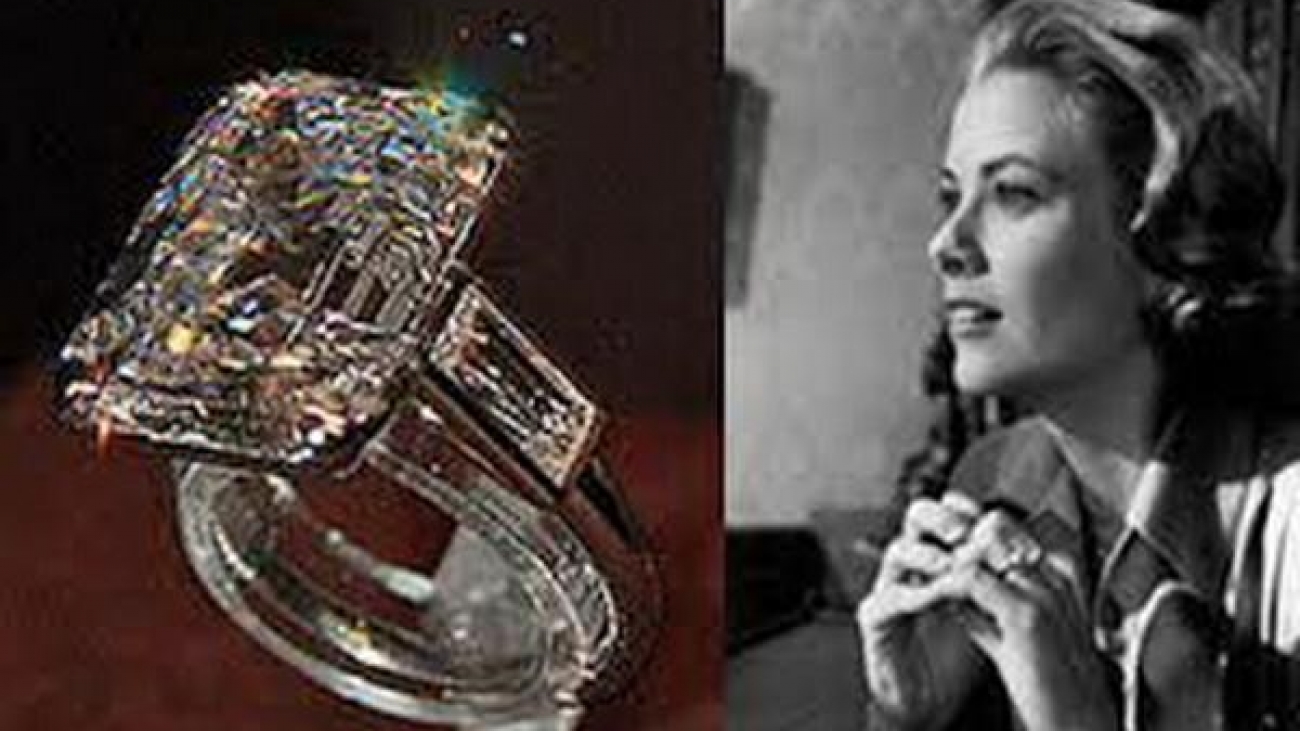 Engagement rings are a symbol of love, commitment and eternity, so it makes sense that they should be stunning, glittering and breath-takingly beautiful. Not all rings are made equal and some famous engagement rings from history really stand out for their opulence and grandeur. If you are planning a special trip to one of the Dublin City Restaurants for an engagement surprise you might want to take a look at  some of history’s most extravagant and famed engagement rings for inspiration for your own purchase.

This is a uniquely famous ring of yellow gold that contains a 2.88 carat diamond plus a 2.84 emerald surrounded by baguettes. After Jackie married JFK, the baguettes were replaced with stunning marquis cut diamonds of 2.12 carats and remounted. It is estimated to be worth $1.39 million.

The ring that Marilyn Monroe received from Joe DiMaggio has reached iconic status. It is a simple yet gorgeous band of 35 baguette diamonds covering the entire circumference of the ring. The ring sold at auction for $772,500 back in 2009. 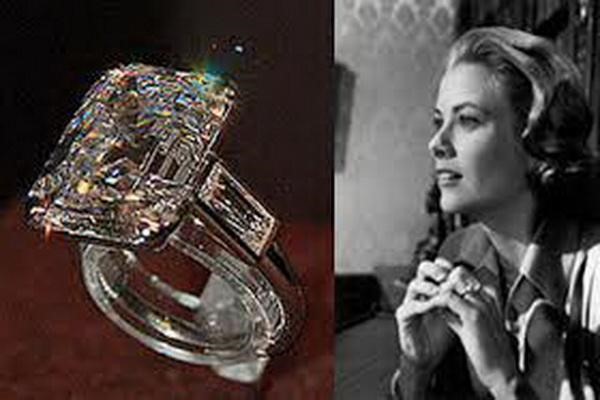 On her engagement to Mel Ferrer, Audrey Hepburn received no less than three engagement rings in 1954. These included white gold, rose gold and yellow gold versions each set with a stunning diamond. She was the first to stylise the wearing of stacked rings, thanks to Mel’s generosity!

The Queen’s engagement ring from Prince Philip remains one of the most frequently seen pieces of jewellery that the Queen still wars. It is a band of platinum set with a 3-carat solitaire diamond surrounded with five smaller diamonds around it. It is understated yet exquisite and remains as timelessly elegant as it did when she first wore it in 1947.

Receiving a ring from the King is sure to be a big deal. How could a girl refuse when presented with a 3.5-carat diamond ring with no less than 20 diamonds surrounding it that can be detached. This serious piece of bling was created by Harry Levitch, a Memphis jeweller.

This ring was an emerald cut diamond engagement ring of more than 10 carats. The timeless cut is flanked by two baguette-cut diamonds as well. Theirs was a truly romantic fairy-tale romance that needed an extra special ring. Yet, this was the second ring the Prince gave to Grace. He soon realised that other actresses were sporting much grander rocks on their engagement finger and so realised he needed to up the ante with another, more glamourous affair.

The ring received from Prince Charles has since been passed to Kate Middleton, the Duchess of Cambridge. It is a truly iconic piece consisting of a 12-carat sapphire and 14 surrounding solitaire diamonds. When Diana tragically died, the ring was given to Prince William who used it to propose to Kate in 2010.

Elizabeth Taylor is no stranger to rings, having been married eight times! The most impressive though, was the one she was given by Richard Burton – a whopping 33-carat diamond! It was so stunning that the diamond had a name change and became the ‘Elizabeth Taylor’ diamond.