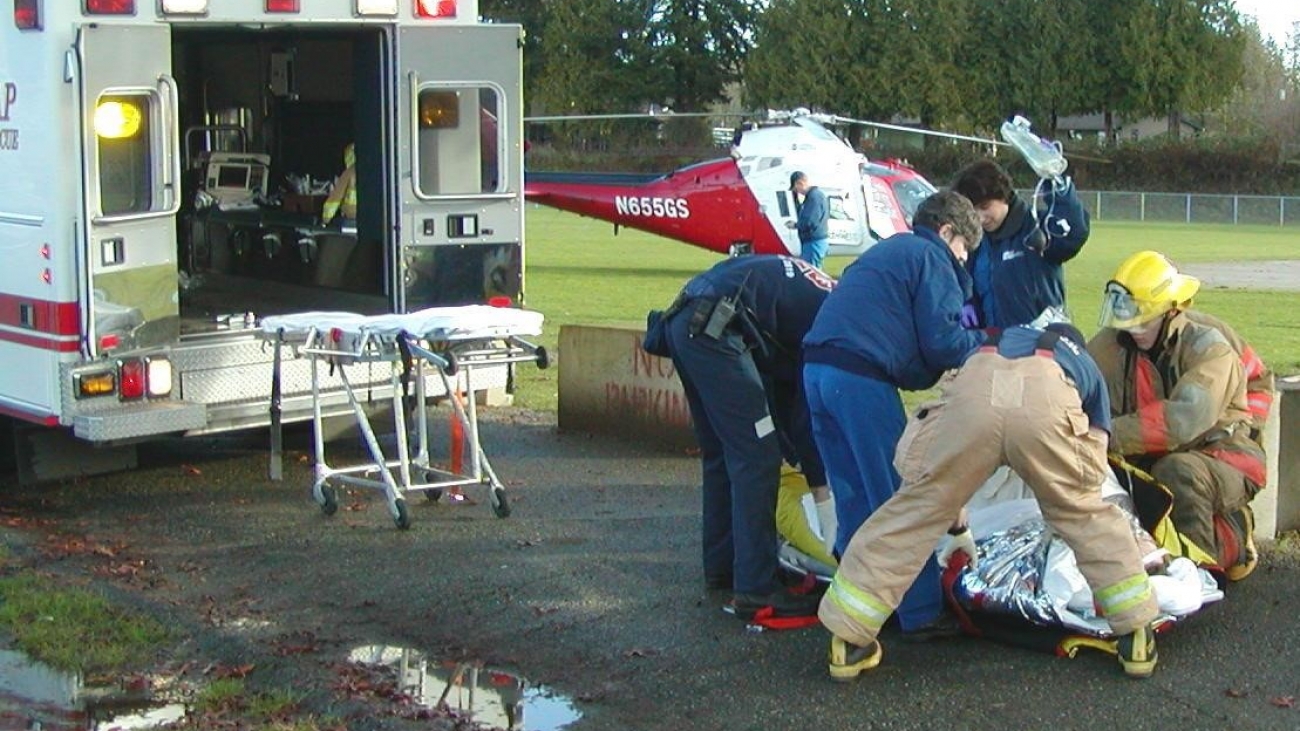 A recent study suggested that 440,000 patients who go to American hospitals every year for treatment die after receiving some sort of preventable harm. 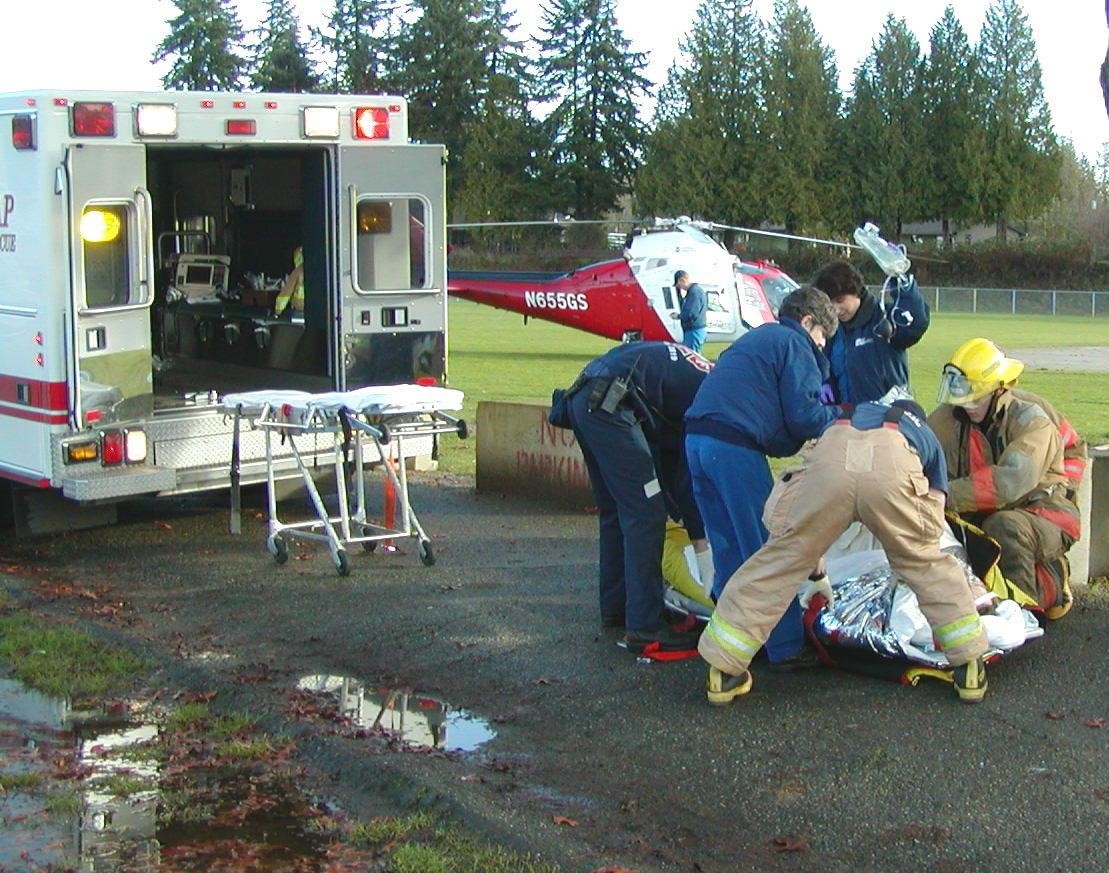 The figure would make medical mistakes the country’s third-leading cause of mortality, the first being heart disease, the second cancer.

The figure, which has a lower estimate of 210,000, was published in the Journal of Patient Safety following research by NASA toxicologist John T. James, who runs advocacy organisation Patient Safety America.

James based his estimates on four studies looking at preventable harm suffered by US patients.

His conclusions far exceed the generally accepted annual number of deaths by medical mistake of 98,000 people, which was published in a report in 1999.

James’ findings followed an examination of four studies which looked at the records of over 4,200 patients who had been hospitalized between the years 2002 and 2008. The researchers discovered serious so-called ‘adverse events’ in 21% of cases, and rates of fatal adverse events in as many as 1.4% of cases.

However the issue is not confined to the US. According to the NHS, around 1,000 British hospital patient deaths every month could have been prevented. Most of these concern elderly people.

But estimating such figures is complex and difficult, relying, as it does, on the method of reporting of mistakes as well as the reluctance of healthcare providers to accurately report errors, the definition of what a medical mistake actually is and inaccuracies featured in medical records.

Until an accurate and reliable way of reporting and recording such errors is agreed, any figure will be an estimate.

However, it is inarguable that medical mistakes not only lead to suffering and death, but also have enormous financial implications, so there is a great need to better identify errors and, where possible, ensure they are not repeated.

It is also important, say the experts, to increase awareness of potential dangers in some medical procedures, and to ensure patients are kept fully informed of possible harm which could befall them.

All new medical procedures have to go through a FDA 510k clearance submission process..

It is procedures such as these which need to be followed in order to ensure patient safety is kept as high a priority as possible.  A lot of medicines will not go onto the market until they are tested and to do that you need volunteers or paid subjects.  There are companies out there that offer Patient Recruitment Services at links including www.richmondpharmacology.com/specialist-services/patient-recruitment.