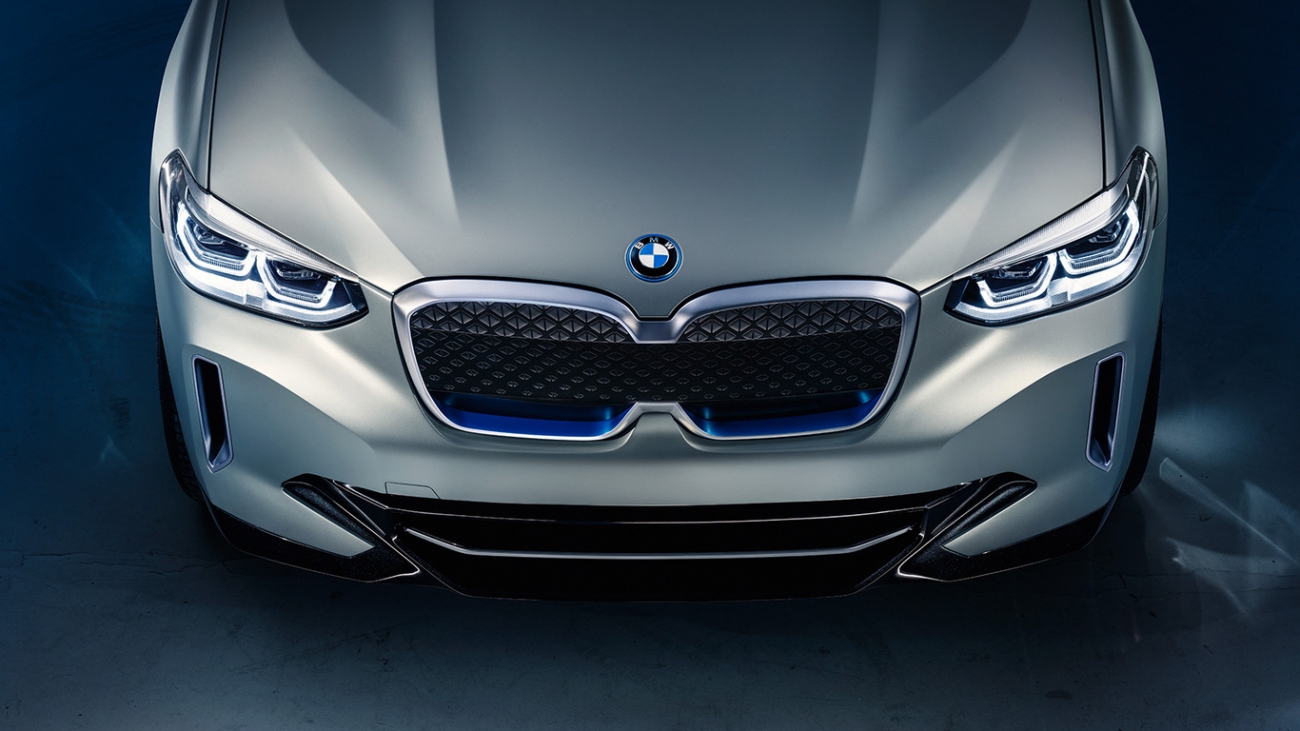 There are few brands that prepare an ambitious electric offensive for the next decade and BMW is among them. The Bavarian firm has announced that, until 2023, it will launch a total of 25 electrified models of which, according to media such as Automobile magazine, 13 will be completely electric. And one of the first to arrive will be the BMW iX1.

An electric compact SUV will be the zero emission variant of the BMW X1. And although its presentation to the public is not expected until 2021, reaching the market foreseeably in 2022, the German brand has already begun to develop it, as evidenced by spy photos that have portrayed it by testing on the open road under what appears to be a BMW X1 conventional.

The project is known internally as U11 and will be added to other electric releases that the German company has set for the next three years: the first to arrive will be the BMW iX3, based on the current X3, and that will open the closure of the new generation of BMW electrified models next year. It will also be followed by the iNext SUV, which will land on the market in July 2021, as well as the four-door BMW i4 saloon, which is also expected by 2021.

At the moment, we know that the BMW iX1 will only have front-wheel drive versions (same as the BMW iX3) in order to adjust its price to the maximum, taking into account the segment to which it belongs. Not surprisingly, the BMW X1 is the cheapest in the BMW X family.

The information, in the absence of official confirmation, suggests that it will be offered with two battery versions with capacities of 38 kWh and 76 kWh, which will grant autonomy ranges of 185 kilometers and 306 kilometers. Figures that are somewhat adjusted, especially in the case of the first. And is that currently the two versions that are marketed of the BMW i3 (i3 and i3s) have a battery of 42.2 kWh.

It would be logical, therefore, for the battery of the access option to be around that capacity and not the 38 kWh indicated. In addition, as BMW Blog recalls, the German firm has been working for a long time to significantly increase the capacity of the batteries for its electric models, so it makes no sense that the successor of the i3 offers less capacity than the battery currently equipped by the only electric model that BMW sells.

With regard to the aesthetic section, the BMW iX1 is expected to incorporate a blinded grill, with the two kidneys joined in the center, as advanced by the Concept iX3 and in the style of the tiger nose calender of the Kia e-Niro, with the one that will rival the market. Likewise, it will be distinguished from the BMW X1 of combustion thanks to accents in blue hue , as it happens in the i3, as well as in the opening of cargo (the one that we have seen thanks to the spy photos is identical to that of plug-in hybrid versions of the brand).

Turning to the cabin, there is talk of an interior with minimalism and technology by flag. The information points to a curved digital instrumentation, clean, simple and ergonomic surfaces and the use of recycled materials. Something that the brand has already begun to work on and that it offers in offspring such as the BMW X7.

Lastly, rumors suggest that a hydrogen fuel cell version will also be launched on battery electric variants. Taking into account that the development of the BMW iX1 has already begun, we will soon know more details than will be the fourth premiere of the new BMW electric era.