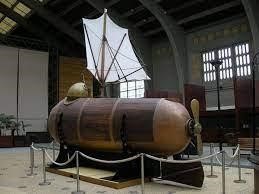 For most of the time that humans lived on earth, the mysteries of what lurked beneath the deepest parts of the oceans remained a mystery. But the appetite to go and visit the depths of the ocean was there, and inventors started to work on vehicles that would enable them to visit the underwater world a surprisingly long time ago…

The Drebbel – The first working submarine ever was actually constructed in the 17th Century. The name comes from Cornelius Drebbel, a mathematician who demonstrated his bizarre looking machine to astonished spectators as it dived beneath the River Thames.

The Nautilus – In the early 19th century, a craft that more resembled the modern submarines that we know was invented by inventor Robert Fulton. Despite making some promising test dives, nobody was interested in buying it and sadly it was dismantled.

The Argonaut – By the end of the 19th Century, technology had come a long way, and Simon Lake, an American engineer created the Argonaut in 1897. As well as having a gas powered engine, it also had wheels to enable it to drive like a car along the ocean floor! He successfully sailed it from Virginia to New Jersey, and it became the first ocean voyage ever of a submarine!

Of course nowadays we have super high tech submarines in use – nowadays companies like Poeton utilise all sorts of modern protective treatments, such as Plasma Spray and the submarines themselves can go deeper and stay down for longer than ever before. But without those early pioneers where would they be? 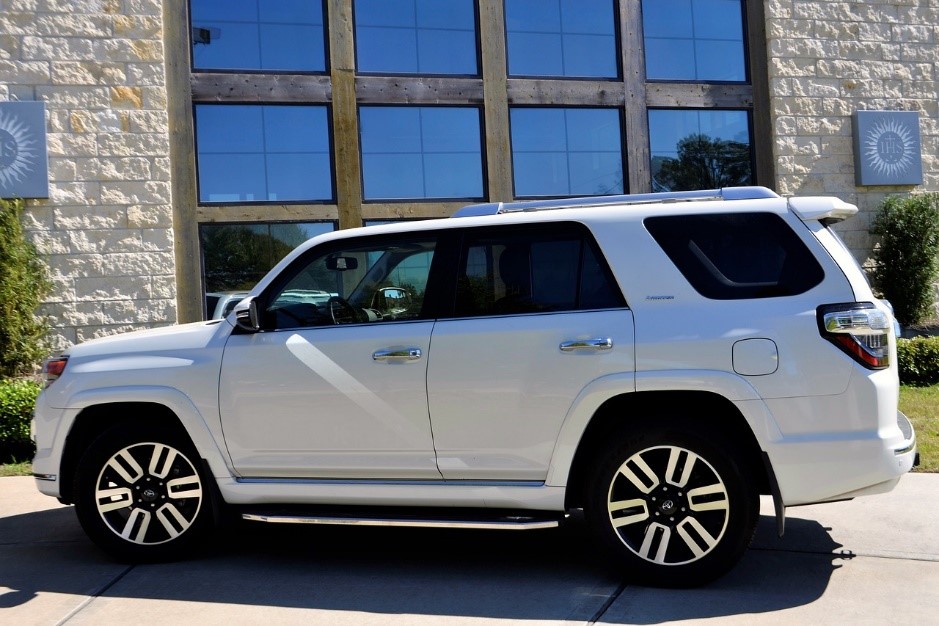 Tips To Get The Best From Your Car Tyres 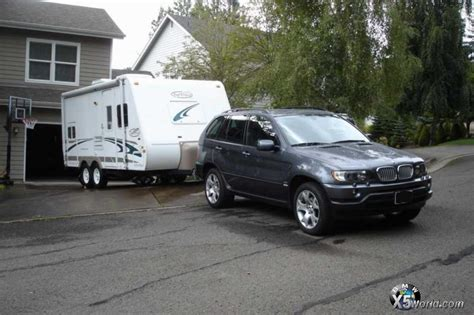 What You Need to Be Aware Of When Towing a Trailer