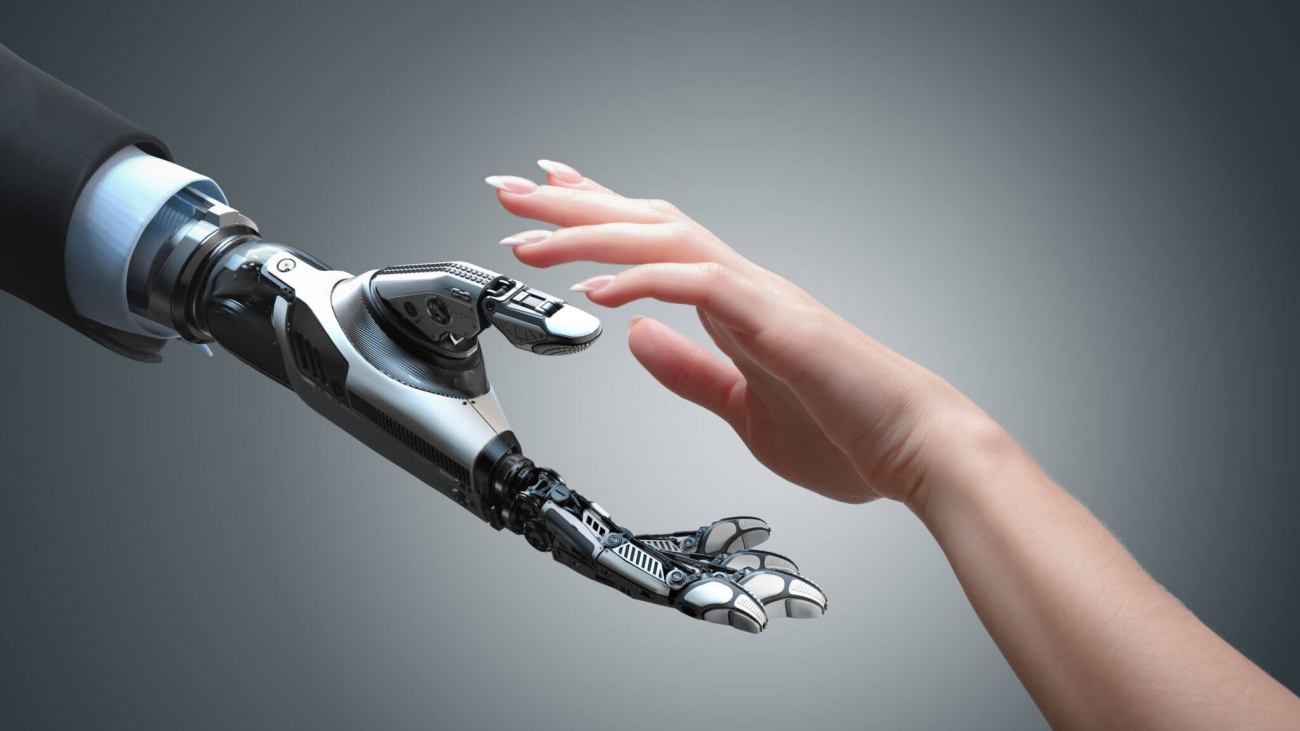 by AH Sagar
with no comment
Tech Today
Spread the love