Jeans are still the rebels choice 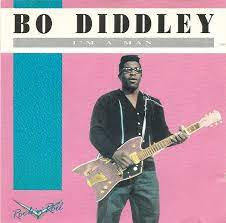 Whether faded, dark, black or ripped jeans are still the clothes of the rebel. Ever since, Elvis, Cliff Richard, James Dean, Bo Diddley, Marlon Brando all donned the iconic trousers the jeans have been the outfit of the outside. It’s then passed on to Iggy Pop, Adam Ant, The Ramones and then Kurt Cobain. Its trousers for the outsiders and the anti-heros. Not much has changed. Why are these garments the rebel outfit? 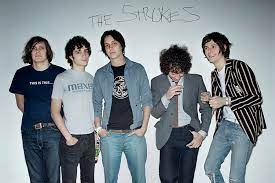 You can still get a decent pair of mens levi jeans if you’re feeling a bit rebellious yourself. EJ Menswear  can hook you up no problem Daddio (which is how the “hep cats” of the 50’s used to address each other).

It’s about legacy. The early names set the tone in film and music. The jeans speak of the loner, the Cowboy (even though denim was not worn extensively until the end of the 19th Century missing out the main Wild West years when the area was becoming more controlled and less lawless). Its the outfit of the working man, certainly in the USA attempting to stand up to the bosses and the authorities that is keeping him down.  Levi’s were so worried at one point that their product was being used as a metaphor for teenage hoodlums in the 1950’s that they ran an ad campaign saying how perfect jeans were for wearing to school.

The appearance of Dads in jeans and the aging members of The Grand Tour and other late middle aged men have not helped the cause. However the jeans still stays prominent. 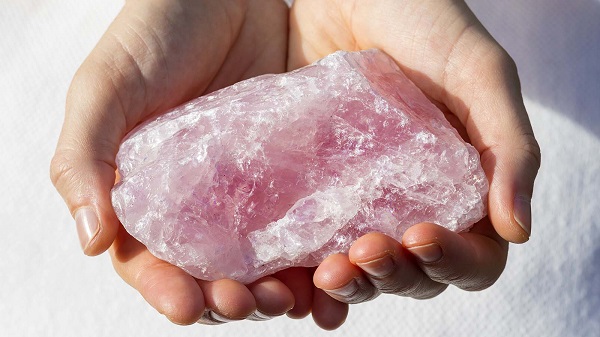 How to tell if rose quartz is real? 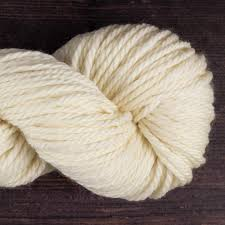 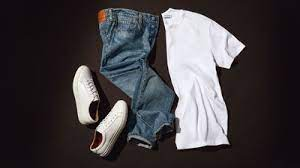 Do You Own Any Mens Tommy Hilfiger Jeans