How to use cutlery in a formal dinner? 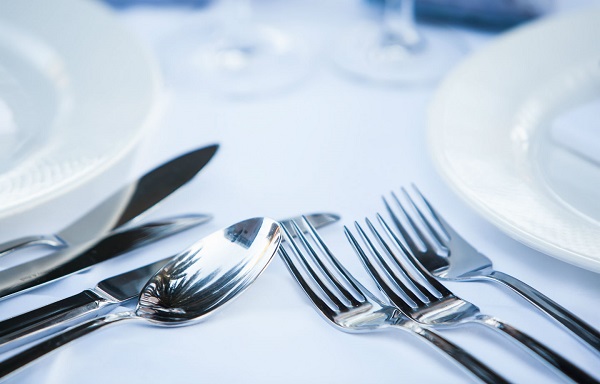 Especially if you have a special meal or an event that gathers guests around the table, surely you want it to have a perfect presentation. In this sense, placing the cutlery in the correct order and at the correct distance is important to achieve a harmonious set on the tablecloth, which makes you enjoy it from the first moment. Putting the cutlery on the table properly placed is not complicated at all, but it does involve following certain rules.

To do it in the right place and order, you must know the menu you are going to taste well, to know the cutlery you need and, also, the order that the different dishes are going to follow. If you have doubts, don’t worry because in this article we are going to explain in detail how to use cutlery in a formal dinner and we are also going to discover the ‘hidden’ language of cutlery, because the way to leave it on the plate, it means something.

How to use cutlery in a formal dinner?

As a first tip on how to put cutlery on the table, you don’t need endless cutlery to be pretty and elegant. Think about what you are going to eat and the necessary cutlery. Putting more will only contribute to creating confusion among your guests and that the table is crowded. If there is no broth dish, do not insist that the soup spoon is present in the set.

According to the protocol, the cutlery on the table must be placed in an accessible way for the diners and must follow the order of use, always structuring from the outside inwards, being on the outside, the farthest from the plate, the cutlery that is first they are going to use.

Now, how to place a knife and fork on the table, for example? At the moment of putting the cutlery on the table, you have two sides: right and left of the plate. As a first premise, knives and spoons go to the right and forks to the left. However, we give you other more specific protocol guidelines that resolve all your doubts below:

The cutlery on the right side: You must place the spoon at the farthest end of the plate (if necessary), on the right, and, to his left, the knife, always with the edge facing the plate. As an exception, if a knife is needed to take a starter or a piece of seafood, you can put it to the right of the spoon.

The cutlery on the left side: On the left side are the forks. If there is more than one, for example, for a starter and a main course, the smallest (starter) will be located in the outermost area, while the main course fork will be in the inner one, closer to the plate.

The order of the cutlery: Basically, it is a very simple protocol. You will take the outer cutlery first because they will be placed according to the order in which the dishes will arrive at the table.

The distance of the cutlery: It must be said that for everything to have an optimal presentation, it is convenient to place the cutlery on the table at a reasonable distance from the plate, between 2 and 4 centimeters.

The fish knife: A frequent question about how to put the cutlery on the table is where to place the fish knife and it should always be on the right side, together with the rest of the knives. You can put it to the right of the spoon, as the first cutlery to be used, or between it and the meat knife.

The language of cutlery

The specific way of leaving cutlery on the table or on the plate during the meal or once it is over has a meaning that should be known to avoid misunderstandings, especially in a celebration or special meal away from home. The position of cutlery on the table is a true language that professionals in the hospitality industry know well and some of the basic premises of this particular code are: 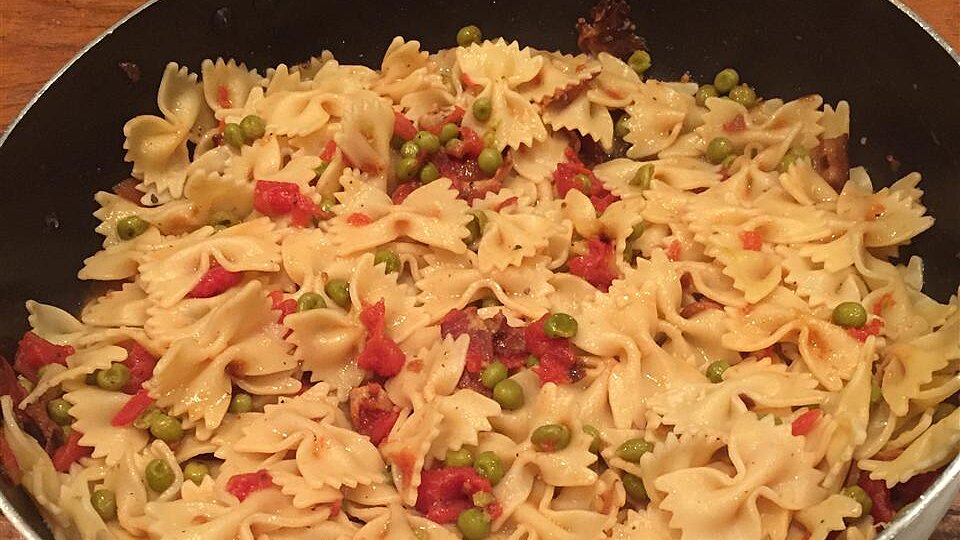 How to cook bowtie pasta in the microwave? 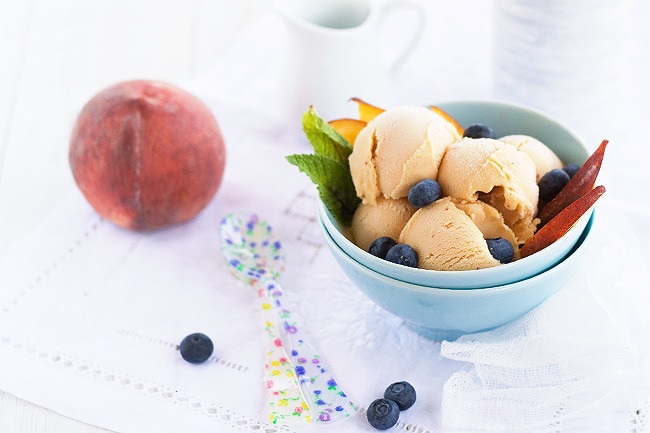