What’s Next for Mobile Gaming? 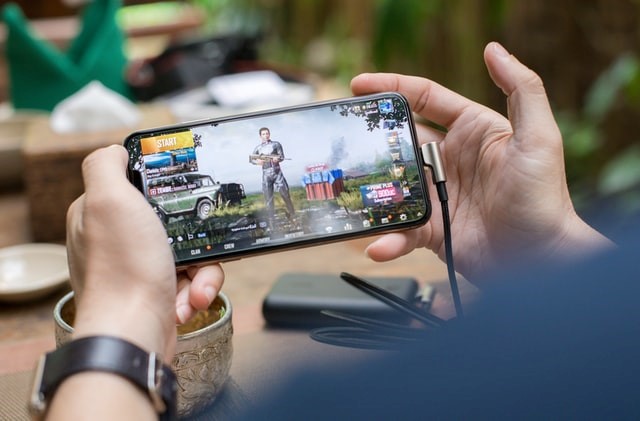 Having been identified as the largest gaming platform on the market, mobile has managed to surpass all consoles and PC gaming combined in a relatively short period of time with a huge number of different genres being represented to a wide demographic with more options like games of chance for example emerging at a very quick pace to capture this growing audience – but where does mobile gaming go next, if it’s already the biggest gaming market, what’s the next big step for mobile gaming to take?

Newer technologies will be key – The launch of Pokémon GO back in 2016 showcased newer technologies like Augmented Reality in a way that hadn’t really been explored on a massive scale before and captured the world by storm as millions of players stepped outside to play for the whole summer – whilst options in virtual reality have captured gaming in recent years, it’s still something not easily accessible to most. As prices come down and technology for hardware changes, virtual and augmented reality could be the next step for mobile gaming to take as it expands its horizons into a more complete gaming package, rather than just a limited-on screen representation.

An older, and wider demographic – As accessibility has been key, mobile has been able to reach an older audience than other platforms through the simplicity of all games being played on the one mobile device, it has helped launch the likes of online casinos for example and shows no signs of slowing. Whilst the age bracket for players between 50-65+ is growing, it’s still the most underrepresented market, and could be the next big demographic of players who have an abundance of spare time and disposable income to spend on these games too, and certainly something many mobile game developers are working towards expanding.

Emerging in the competitive space – Esports has taken the console and PC market in particular by storm with hundreds of millions of active players and viewers daily – limited controls and other restrictions have left mobile lagging behind a bit but there is a lot of growth being seen – some have even suggested that mobile will be the home of competitive gaming in the future if small changes are made, and as esports continues to grow in the mobile space, there are opportunities not yet explored that could be unique.

With an estimated 3.1 billion active gamers and a number that grows year on year, it’s an exciting time for all platforms, but with mobile having the lion share of these gamers, it’s the market that shows the most promise and the most opportunity for change in the future. 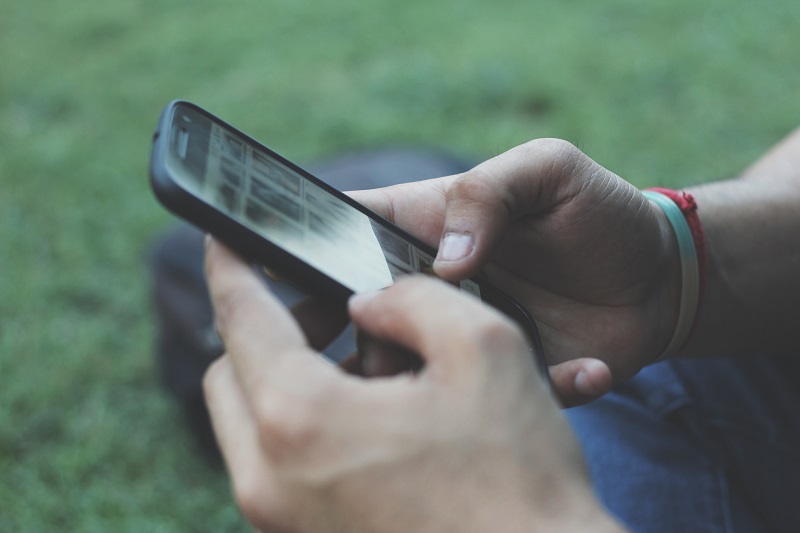 The huge benefits social media provides businesses all around the world 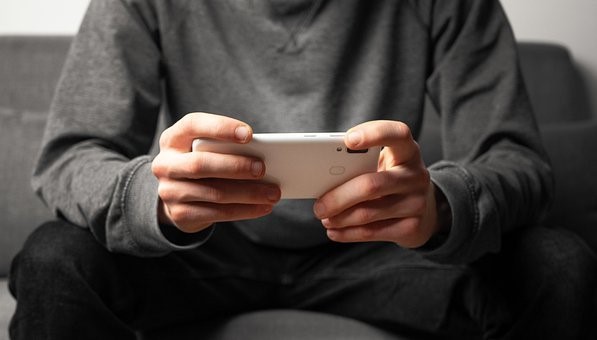 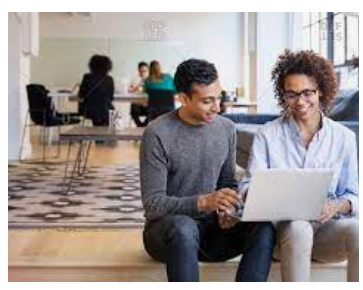