How to Change Gears on a Bike Like a Pro

Today we’re going to explain to you how to properly change your gears on your bike. Changing the gears of the bike not so hard task.

The derailleur is the part that helps the chain move to a different position where they’re making it easier or harder to pedal with these shifters there is a thumb and index trigger.

The trigger releases to a smaller ring and the thumb trigger push to a bigger ring the same holds true for the front.

The higher the numbers are the harder it is the pedal and with the lowest numbers, the easiest is the pedal to make things simple.

For better performance, it’s important to clean the bike chain and there is a link to an article on how to clean a bike chain with household products.

The main reason is you don’t cross the streams it is bad for your drivetrain on this particular gear we’re on one on the Left which is your smallest chainring on the front crank in the back.

We are number nine which is your smallest and the high gear as you can see here there’s a good angle to the chain which we do not want.

So, when you put it to the proper position right you are on three on the left which is your big chainring on the front as you can see the chain is perfectly straight which is what we want.

If you have the chain in these positions, you’re putting tons of stress on the chain and the ridge

while wearing down your teeth much quicker. It’s also one of the main reasons why it may have had a broken chain.

Basically, what you’re doing is you’re playing back and forth pressure on the chain and then eventually snap.

Never change gears on an uphill. If your gears are not changing with one click of the shifter then there’s the possibility that the rear derailleur hanger is bent or that the cable tension is not tight enough.

You want to keep it as straight as possible so if I’m on three I should be at the high gears in the back.

So, it’s a nine eight seven six even a five it’s fine after that it starts to getting too much of an angle when you start getting into that position you can start going down to two.

Then you can go back up to a seven eight nine your final position usually when you’re on – you could go pretty much anywhere but the idea is trying to keep it as straight as possible.

So now I’m on the big chainring in the back which is your lowest gear number one and if I press the right position where you can see the chain is back to the straight which is what you want in closing.

We hope that this article was explained well enough for you and if you want to learn more check OutdoorXsports. 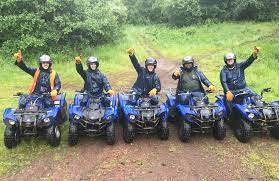 Outdoor Activities You Can Do in Scotland 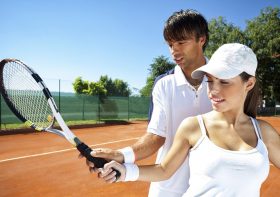 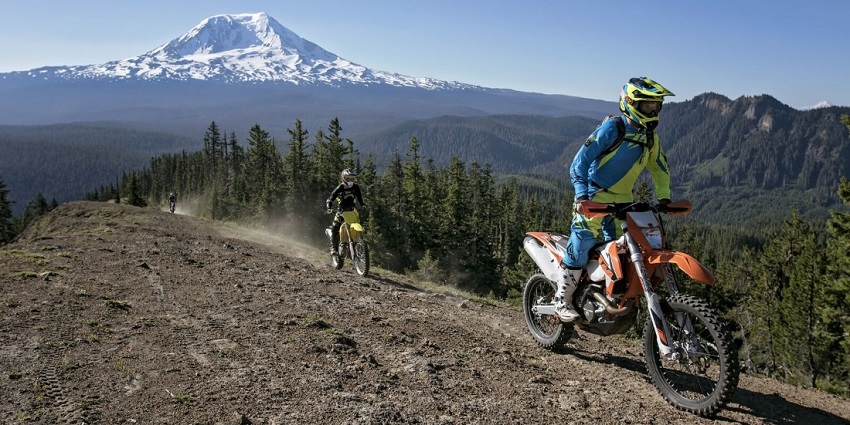 Where to ride dirt bikes?